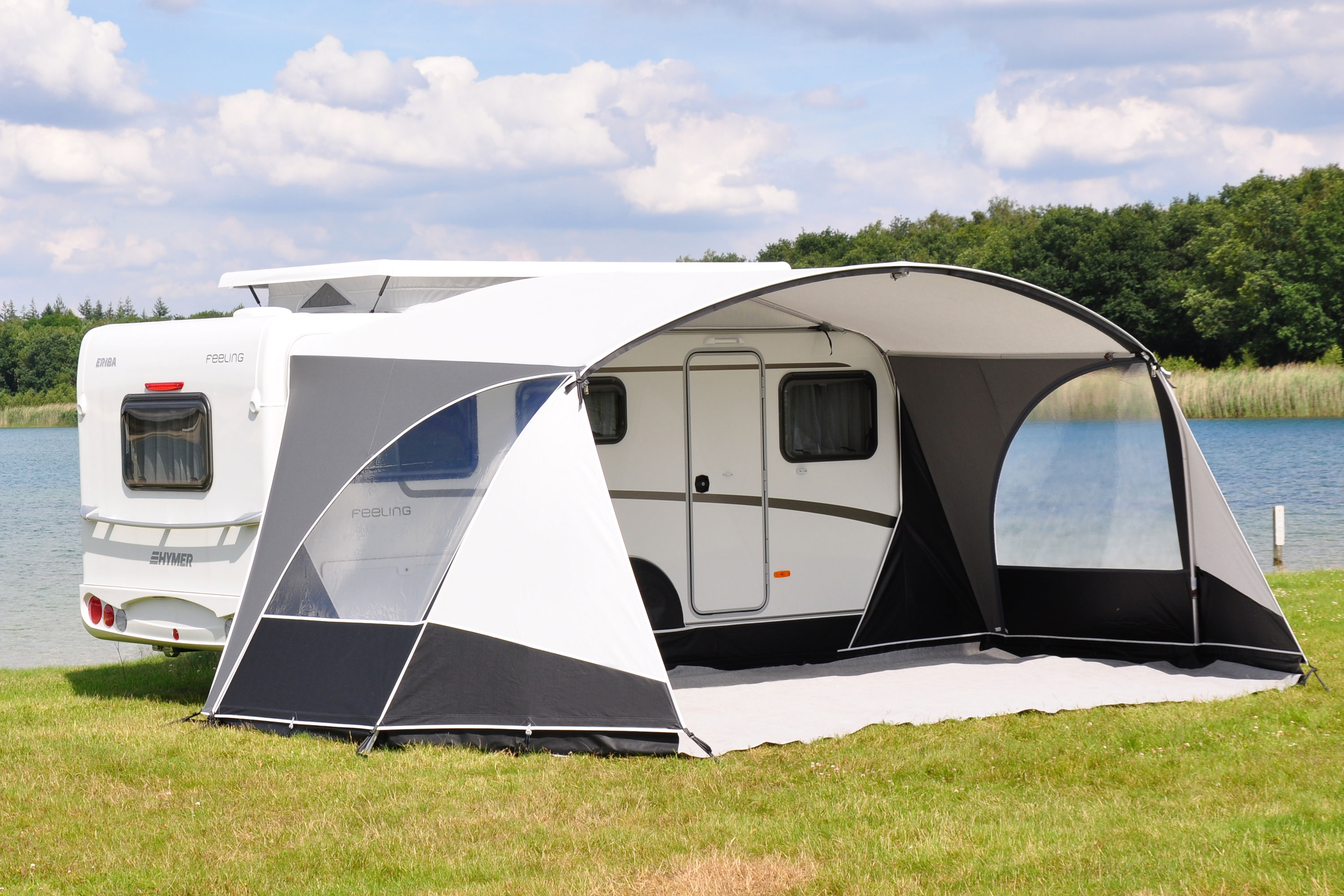 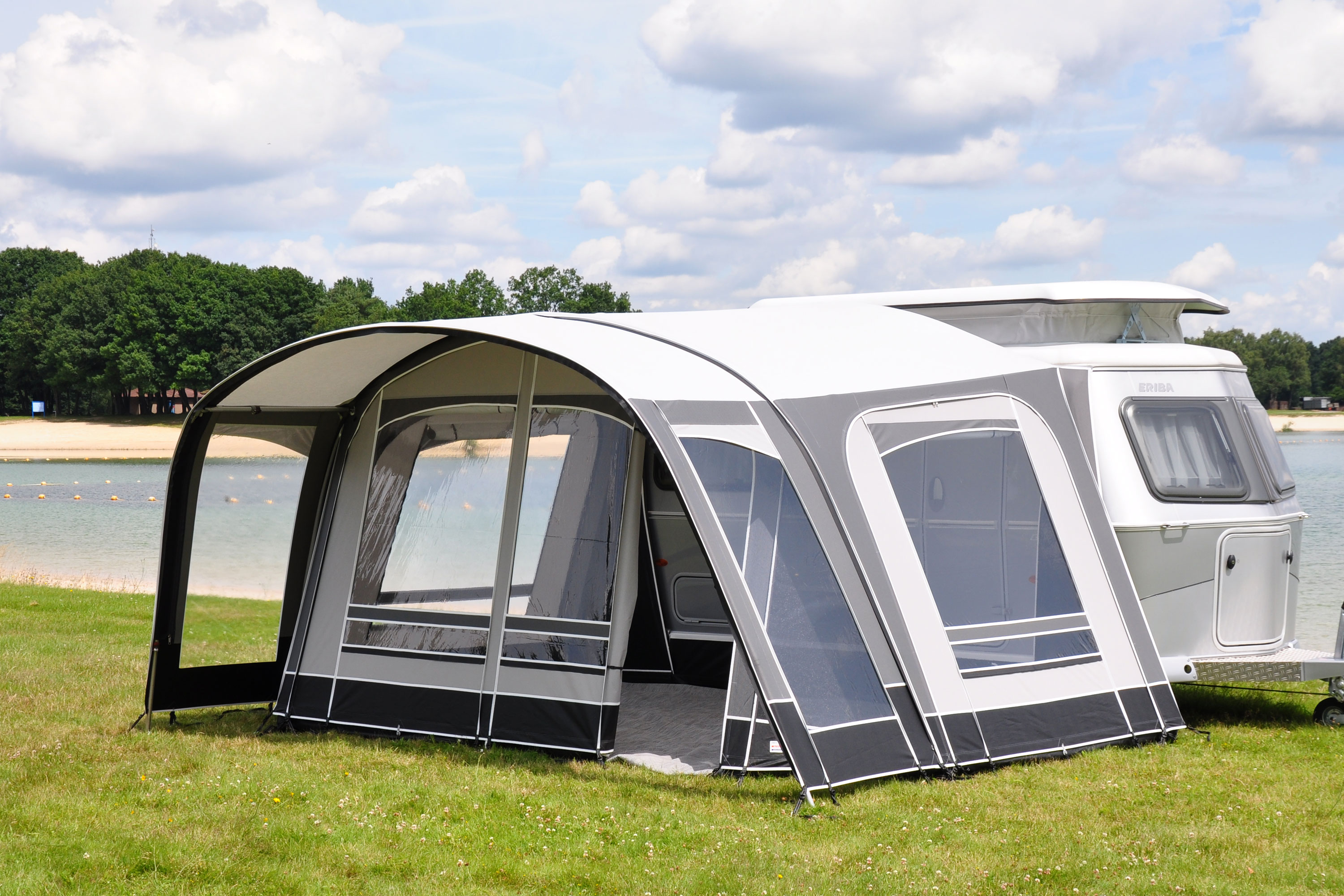 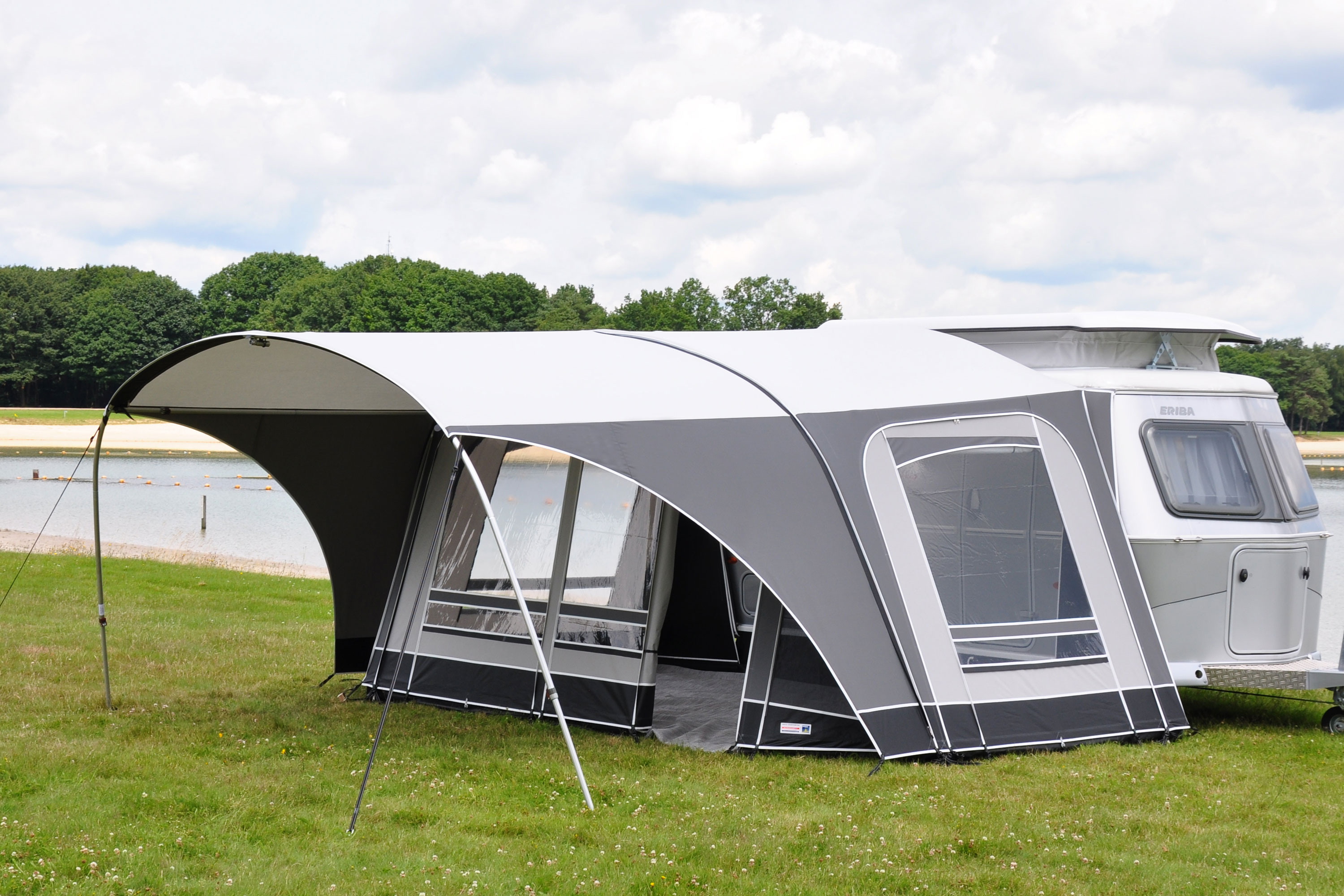 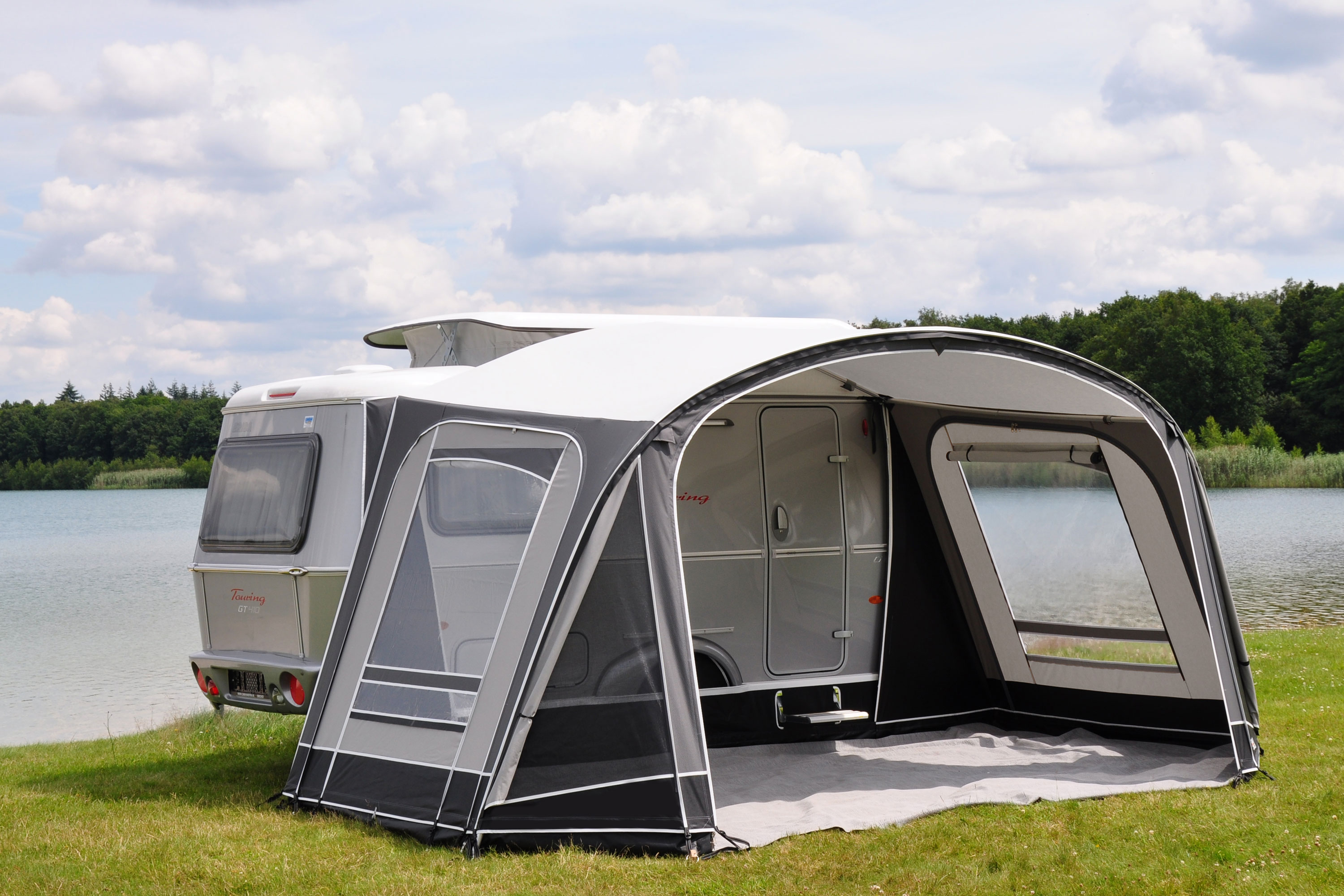 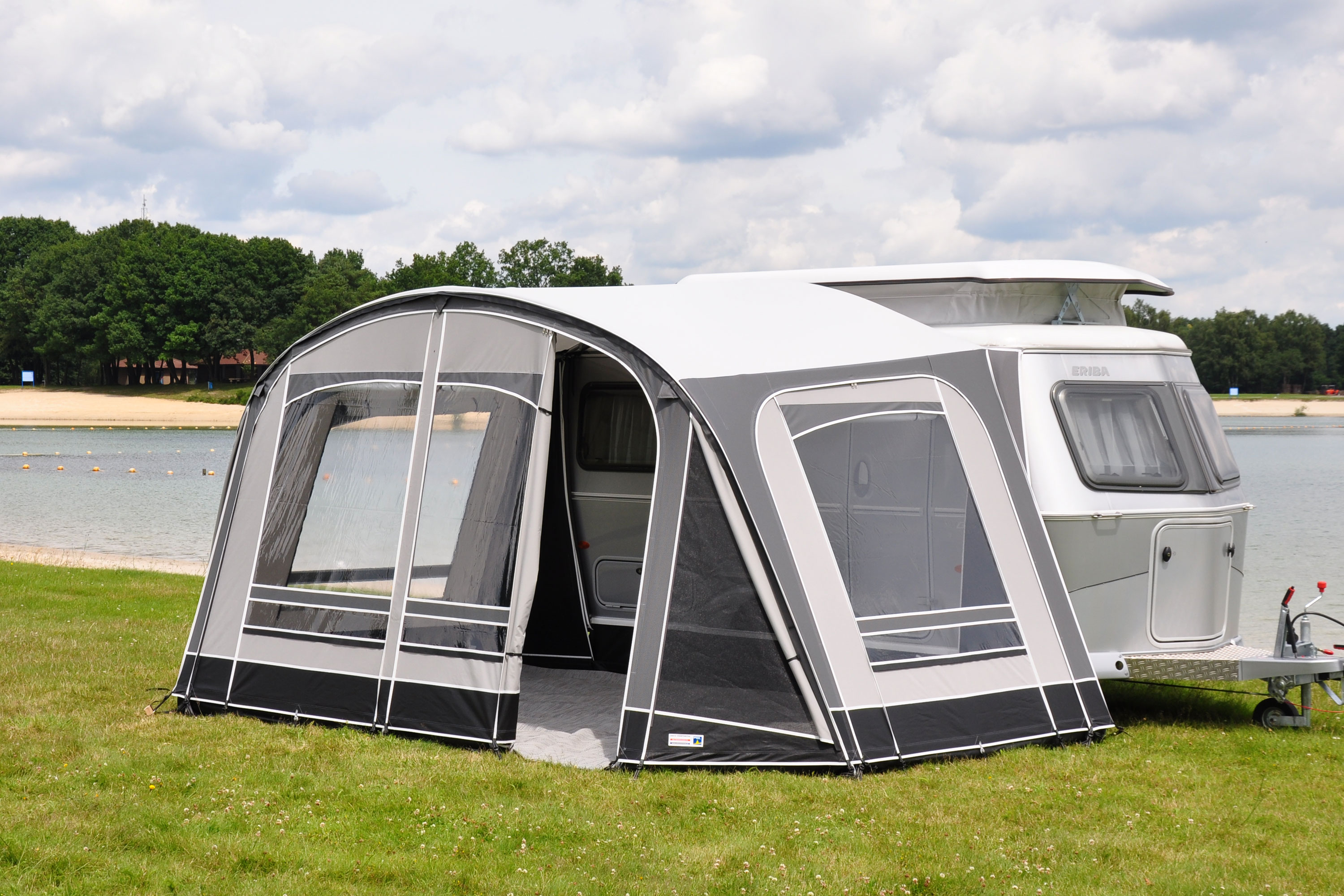 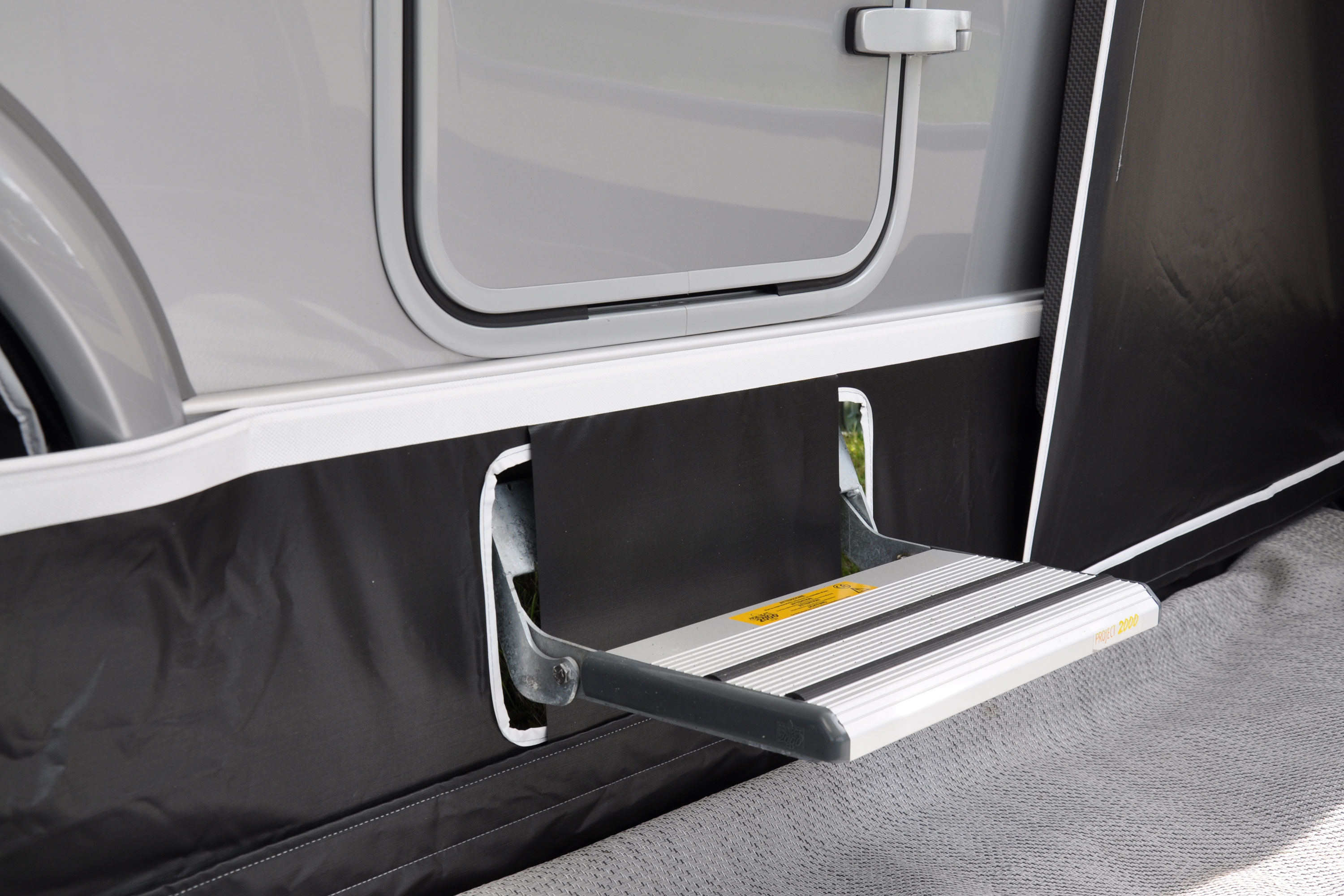 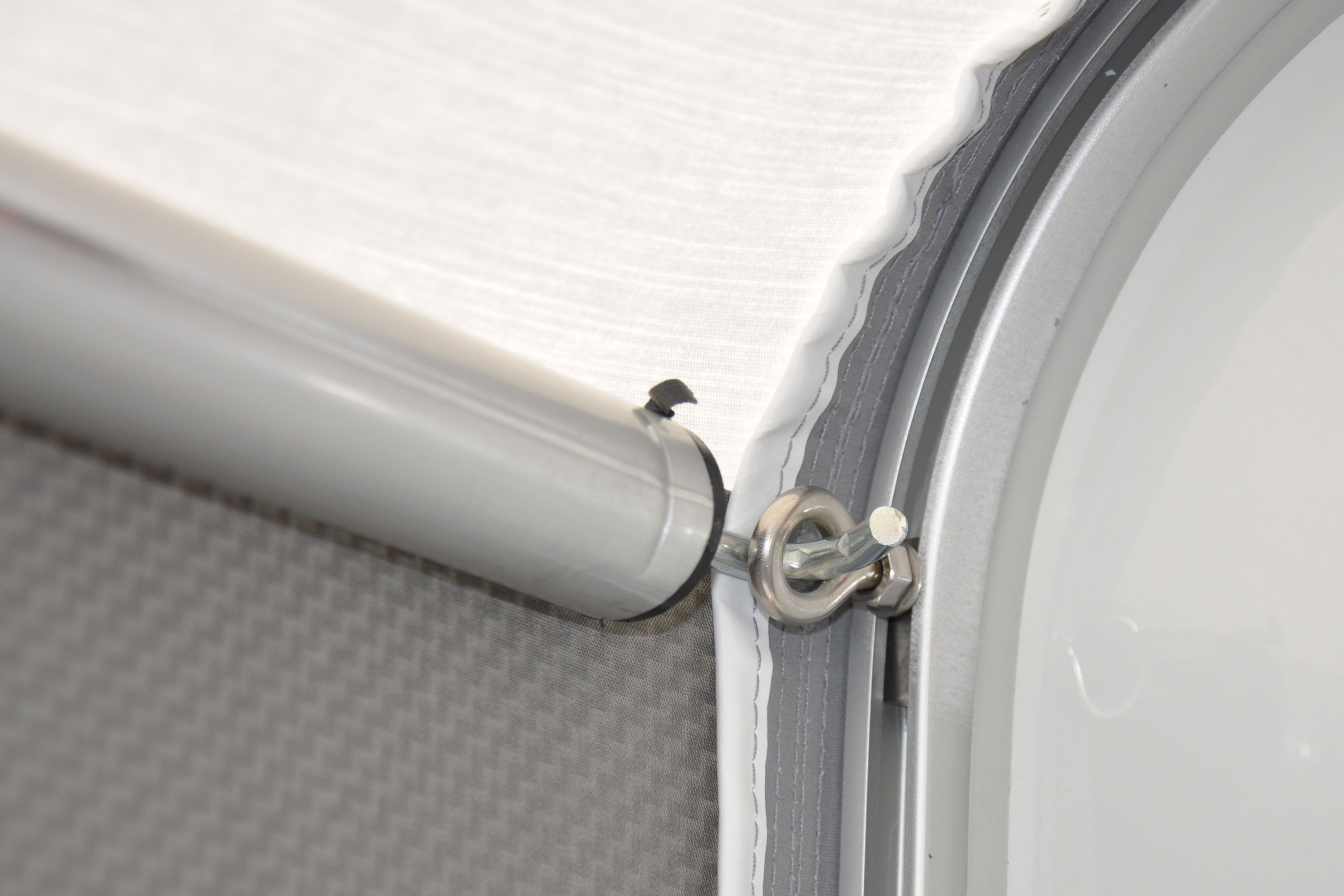 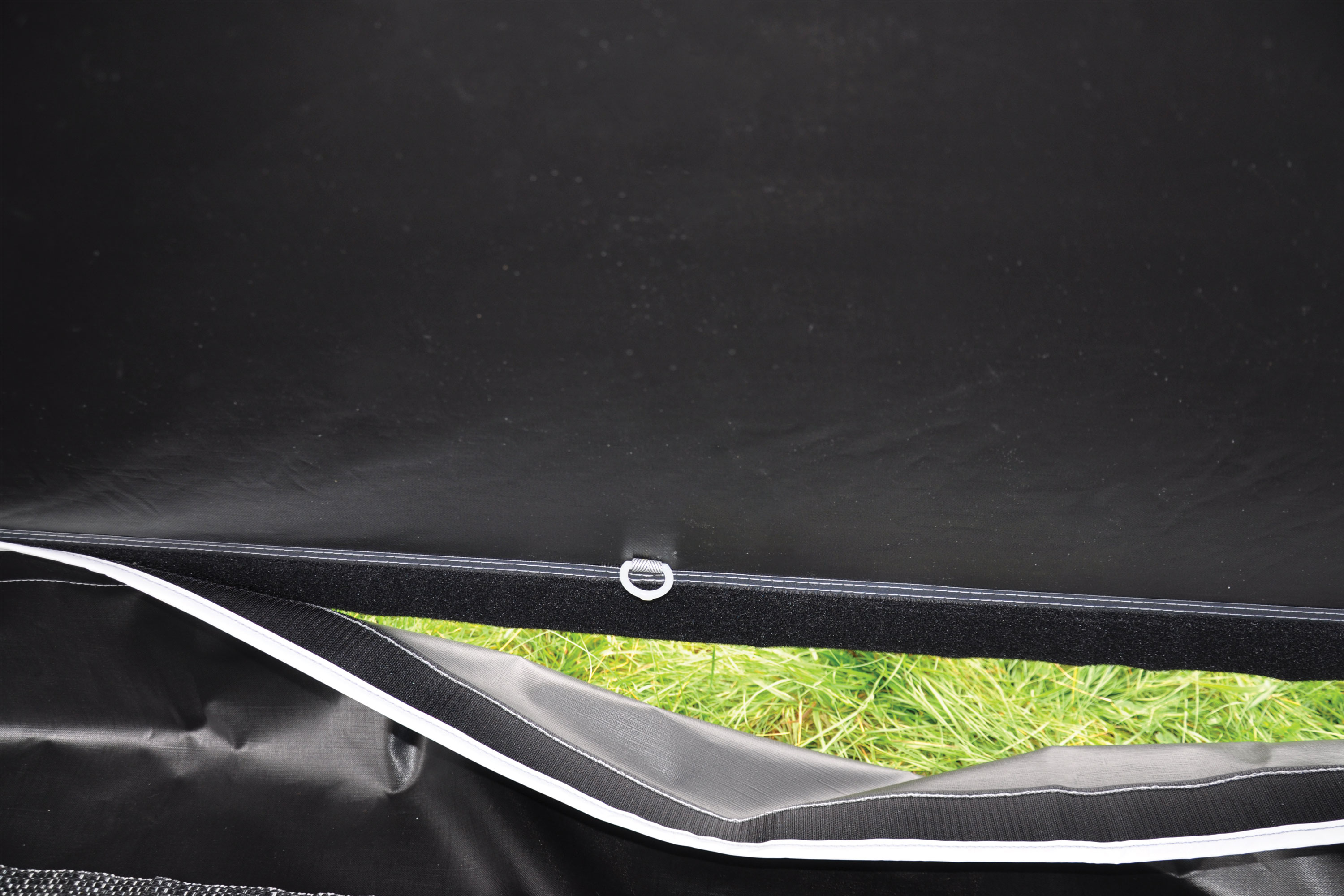 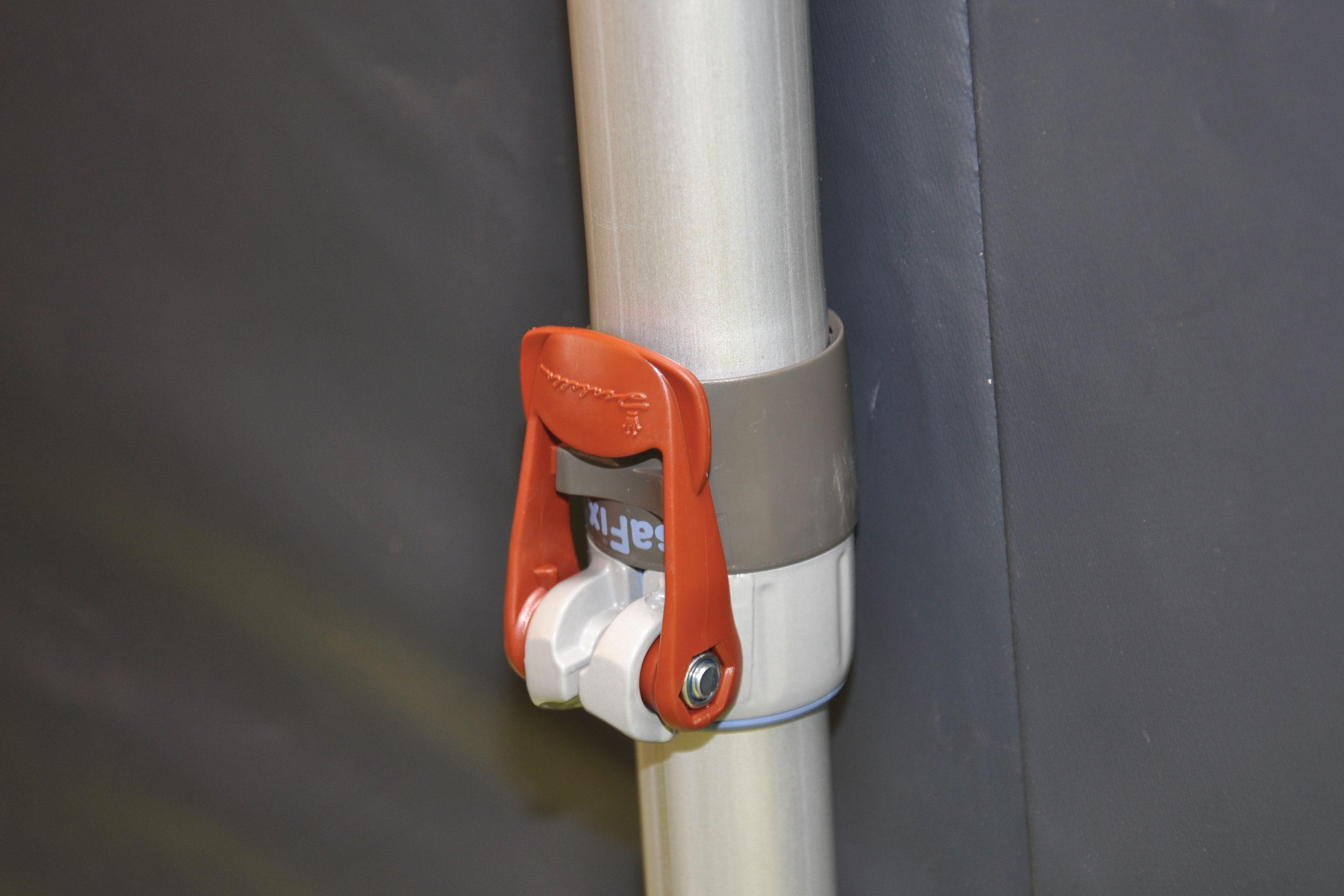 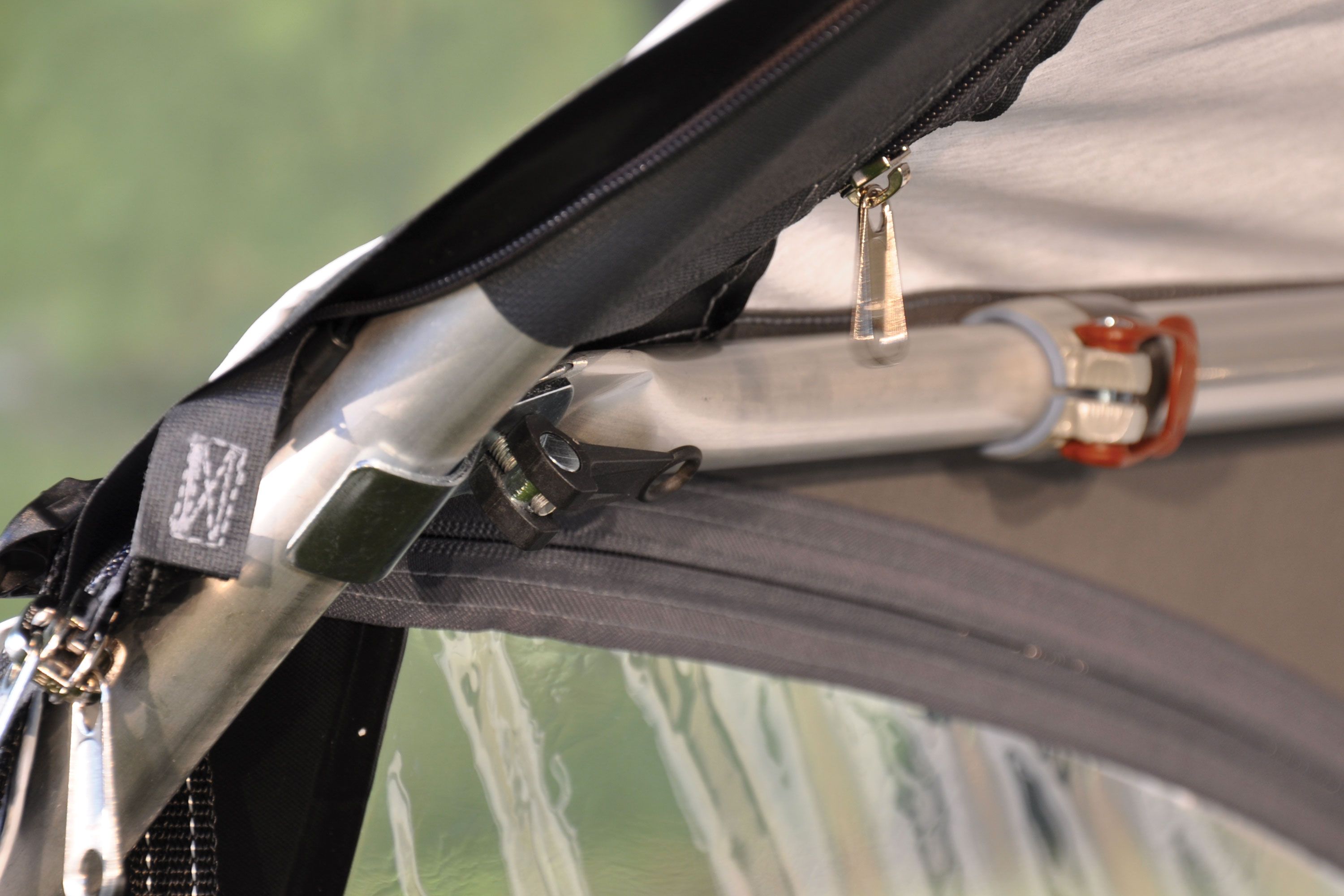 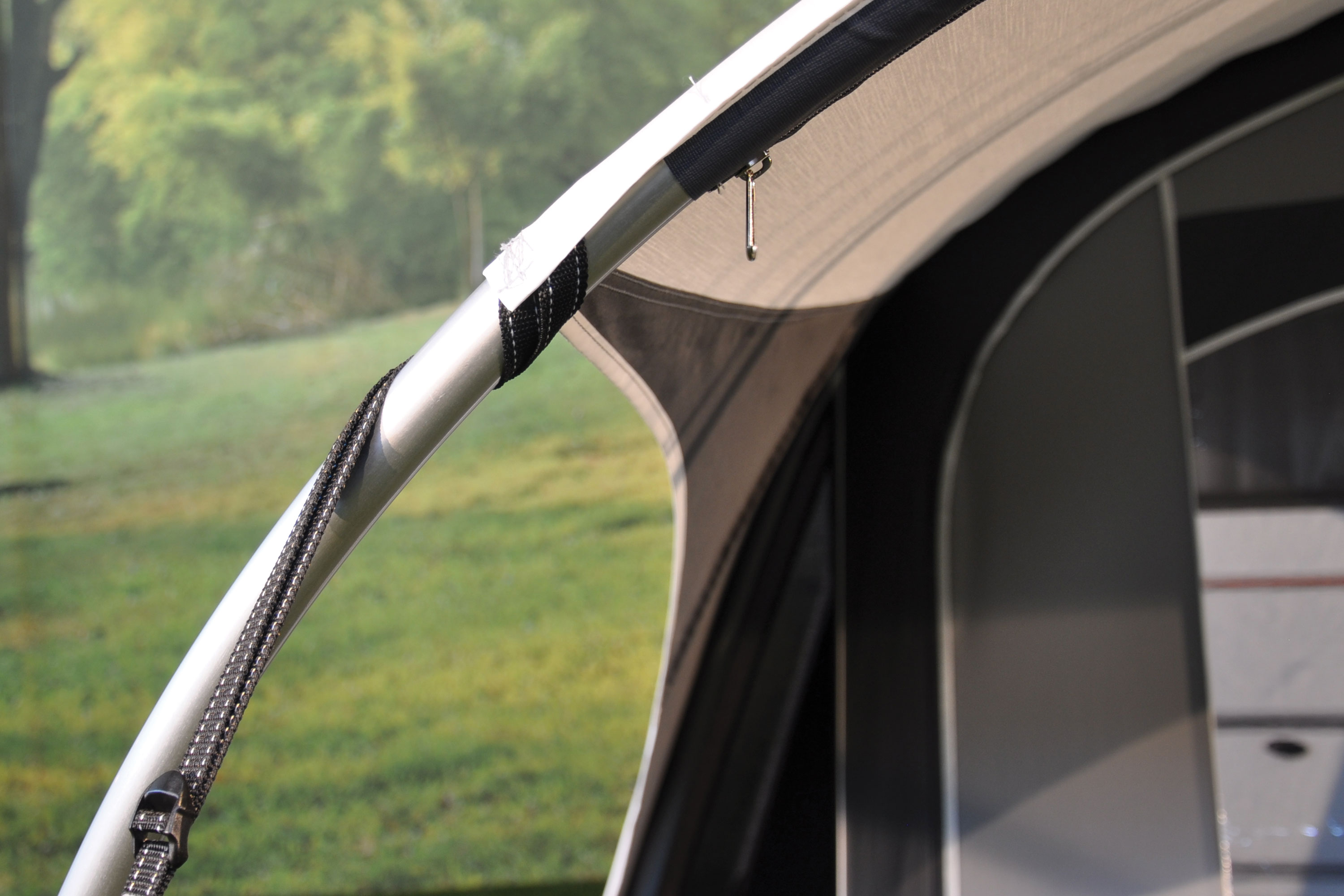 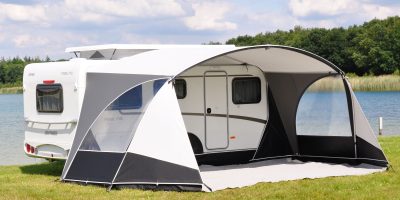 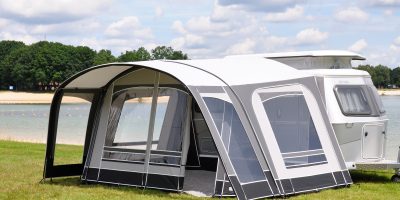 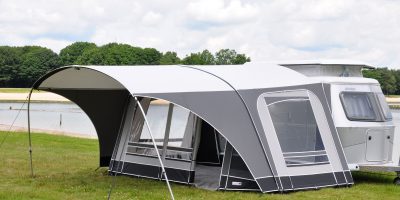 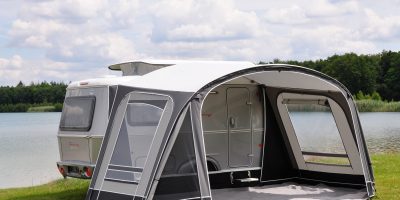 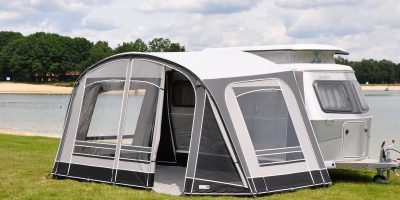 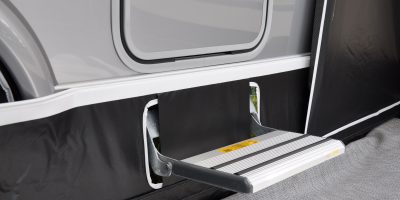 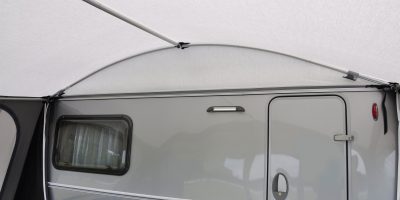 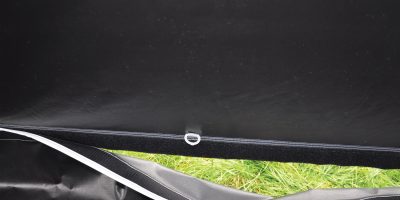 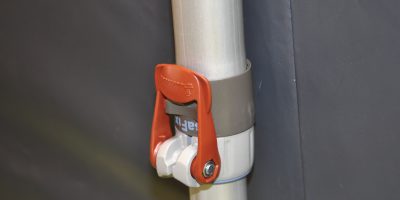 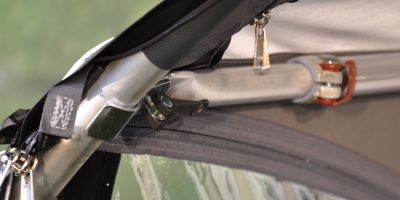 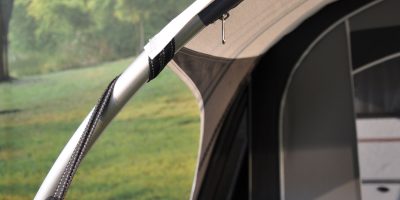 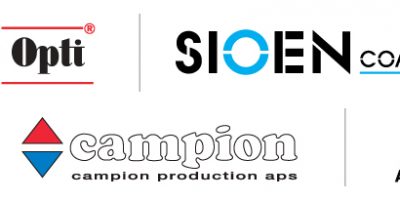 Do you prefer to choose a fully-fledged awning? Then the Bologna for the Eriba Feeling is the best option. This awning has the same characteristic as the Verona; ease of use, stormproof and a perfect drainage. The Bologna awning can also be expanded with an optional roof canopy!

Both Verona and Bologna are equipped with detachable mudflaps. An Unico innovation that makes cleaning a lot easier.

PRICES FOR THE UNICO ERIBA FEELING

LEARN ABOUT THE UNICO VERONA & BOLOGNA FOR THE ERBIA FEELING

Both Verona and Bologna are fully developed and produced in the Netherlands. For owners of a Eriba Feeling caravan with a lifting roof, these are some of the few products that utilze a complete headroom.

Unico only uses the best materials. This awning and canopy tent are made of a Ten Cate material. The Ten Cate All Season cloth is relatively light, stable and extremely strong. The frame is made of solid aluminum. It is also light in weight but still remains sturdy.

ADVANTAGES OF THE ROUND SHAPE

The pre-curved aluminum bow can be adjusted steplessly and gives Unico products the characteristically  rounded shape. This shape not only gives a modern look, but also ensures an excellent drainage and stability!

SIDE PANELS FOR ERIBA FEELING

VENTILATION IN THE VERONA AND BOLOGNA FOR THE ERIBA FEELING

The Unico Verona canopy has been put on the market as a real canopy. That is why you will not find the lockable ventilation here that you can see in the awnings of Unico.

The Unico Bologna for the Eriba Feeling series is equipped with excellent ventilation options:

The Bologna & Verona Eriba Feeling are available in the below listed colour combinations:

OPTIONAL FOR THE VERONA AND BOLOGNA FOR THE ERIBA FEELING

Characteristic for Unico is the possibility to always be able to attach accessories afterwards. For example, the zipper for fastening the front screen to every canopy is separately attached. So no adjustments are needed if you want to order an accessory afterwards.